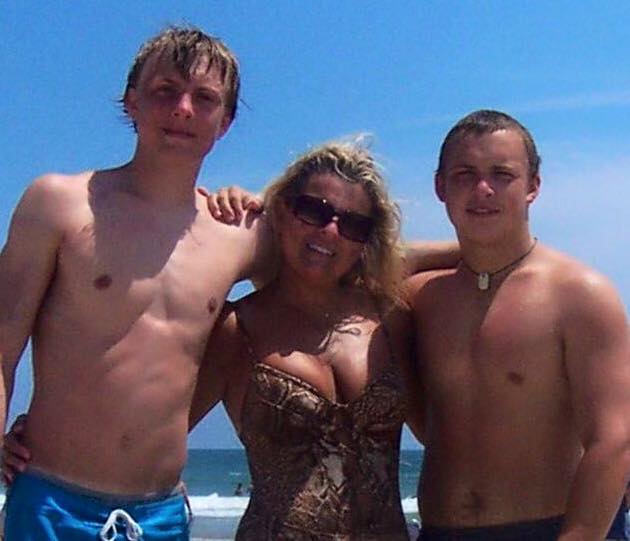 Leigh at the age of 45 found her hormones going crazy.. yep, menopause. She tried everything and spent a lot of money and over a four month period gained 30 pounds in less than four months. Nothing worked. Even her doctor said she might just have to deal with the weight gain until my hormones settled and menopause was over.

Then Leigh discovered LCHF last year at the age of 50.

Her doctor was even more impressed when her blood work came back and her cholesterol was down, borderline diabetes gone and blood pressure down. He said, even more than the change on the outside, my insides (organs) are responding beautifully!!

She has messed up a few times, but she gets right back with it.

After losing her mother and father from heart related problems she is determined to life an LCHF lifestyle as long as possible.