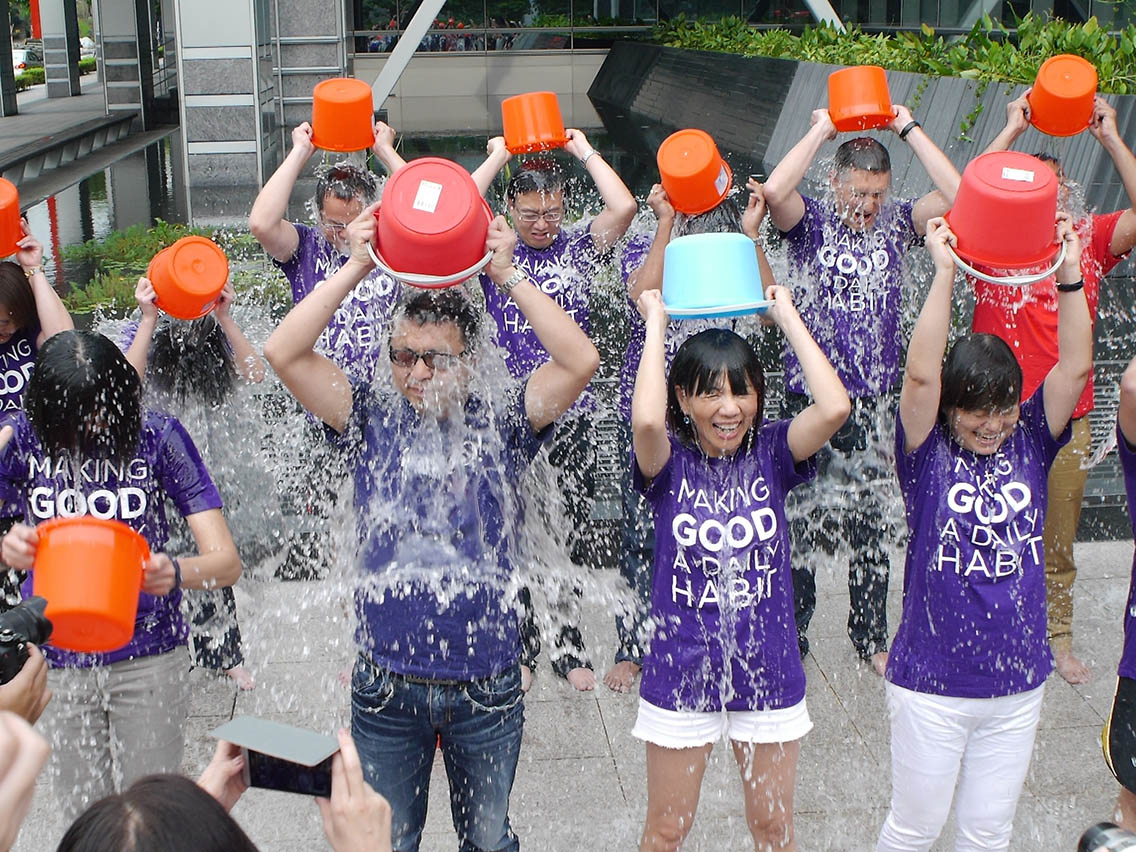 It is true you are what you eat that eats you, as you may be aware their are trillions of little microorganisms that’s live in your gut microbiota outnumbering our human cells by 10 to 1.

Many people believe that our gut flora is only influenced by the probiotics your take either by fermented foods or by supplementation.

What’s really cool pardon the pun is that the gut microbiome also shifts according to the temperature it’s exposed to.

But this is the first research I’ve seen showing that your gut microbiome also shifts with the cold environment too.

Pretty cool hey so you can see from this study that the microbiota as a key factor orchestrating the overall energy homeostasis during increased demand.

So now we know of a way to increase the Akkermansia muciniphila gut bacteria in our gut and that’s to get cold and become cold adapted now it makes sense why bears shed weight during the winter.