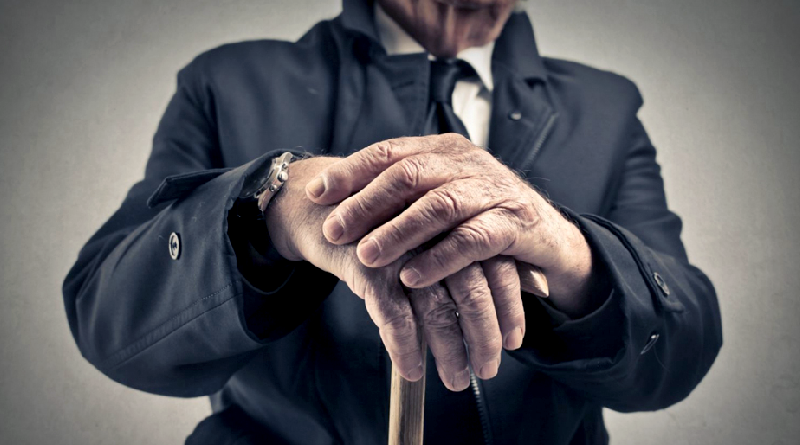 In a small pilot study at the University of Kansas, researches conducted a ketogeneic diet experiment they call KDRAFT which stands for ‘The Ketogenic Diet Retention and Feasibility Trail’ where they fed a ketogenic-type diet, comprised of 70 per cent fat, to a 10 Alzheimer’s patients for three months.

They found that everyone of the 10 Alzheimer’s patients kept the diet and kept on their baseline medications improved, although to varying degrees.

Amazingly, they found that the ketogenic diet, improved the patients Alzheimer’s Disease Assessment Scale score, by an average of 4 points.

Dr. Swerdlow, who presented the study at the Alzheimer’s Association International Conference said “In some studies, patients decline along the lines of 5 points or so per year on this measure, so an improvement of 4 points is quite something.” and “To put the results in perspective, donepezil [a drug] was approved on a 4-point spread between the active and placebo arm over 3 months”

Details of the KDRAFT diet

Dr. Taylor on the research team said “When people think ‘ketogenic,’ they think bacon, eggs, oil, butter and cream, and may have an automatic negative connotation that this is unhealthy eating, but yes, eggs were in there and, because a lot of people really like bacon, there was bacon, too!” so we “tried to steer people toward the healthier ones, like olive oil, avocados, and nuts, I was not as concerned about where the fat came from as about getting there and maintaining ketosis.”

Dr. Taylor continues “We also focused on “lots of vegetables and to concentrate on nonstarchy vegetables and forgo potatoes, corn, beans, and lima beans, although some people did enjoy peas occasionally. Interestingly We used to be think we had to restrict vegetables or people would go out of ketosis more easily. But that doesn’t seem to be true. We focused a lot on eating vegetables, and everyone increased their vegetable intake dramatically. We actually tried to use vegetables as a vehicle for fat. For example, people would roast Brussels sprouts or broccoli in olive oil and then put melted butter on it. It was pretty much, ‘Eat all the vegetables you can and put fat on them.’”

As fruits are full of sugar the study allowed blueberries they said “We had people eating a couple of small handfuls of berries throughout the day and still being able to maintain ketosis. We did severely cut back on the amount and type of fruit people could have, but berries seemed to work well.”

Recipe from the Researchers

Dr. Taylor said “One thing our subjects liked to do was use cream to make a sweet snack.”

Directions: You whip and freeze it and it’s like an ice cream dessert

As this was a small study Dr. Swerdlow says “We have to very careful about over interpreting these findings. It’s a pilot study, and a small group, so we don’t know how genuine the finding is. But if it is true, it’s a big deal.”

Dr. Swerdlow hopes to conduct a larger, longer study – one that would include a control group.