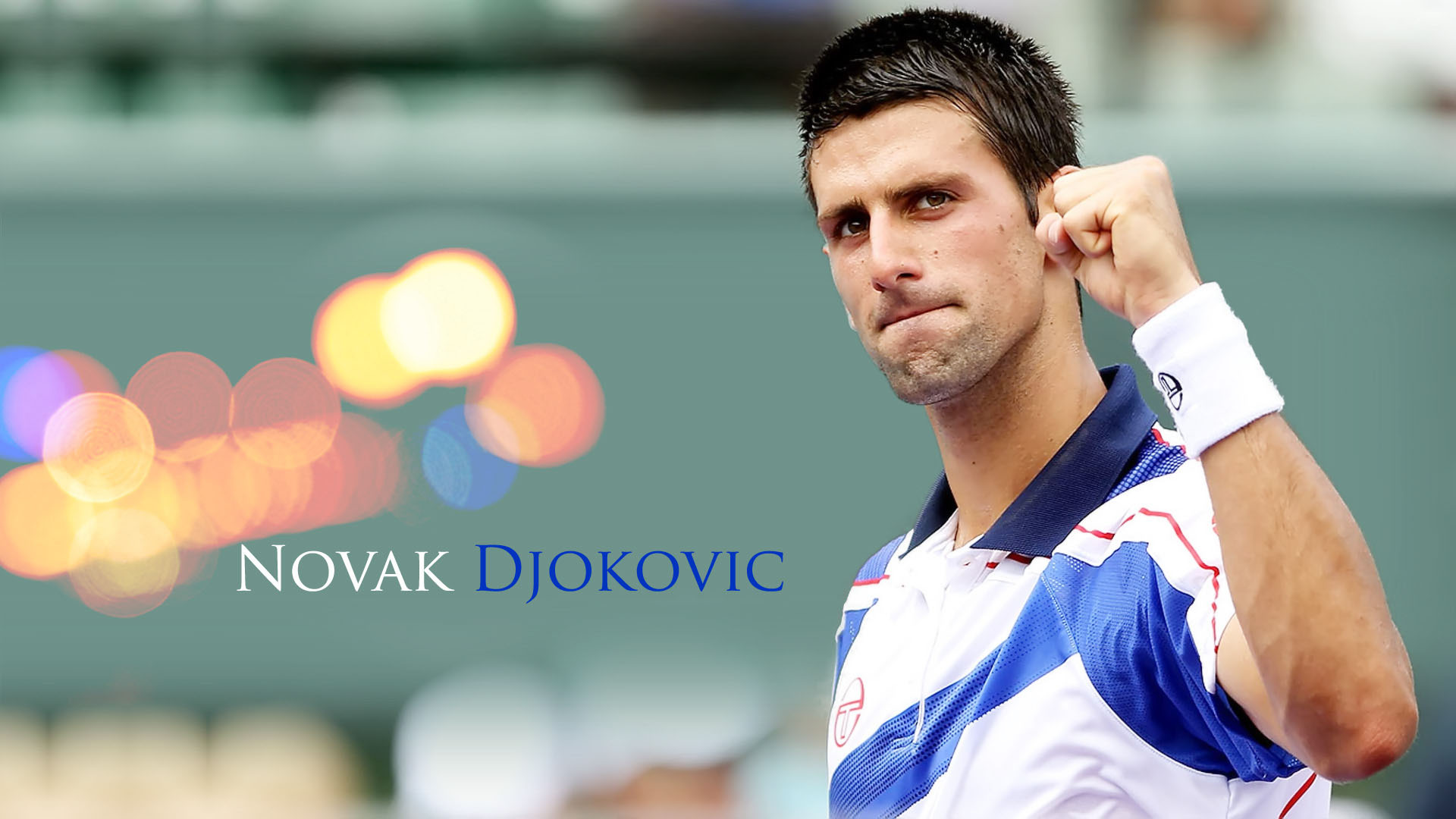 The clash of 2 of the greatest tennis players of all time was on yesterday and Roger Federer lost to Novak Djokovic.

Not only did Roger loose but Novak Djokovi delivered a terrifyingly perfect performance.

Roger Federer’s resistance was admirable, but even he’ll have to admit that it was a thrashing.

This also shows another win for nutrition. Djokovic is low carb and Federer is a carb loader.

Novak  went low carb and gluten free  a few years ago when he was plagued by injuries, fitness and some concentration issues. He openly talks about his dietary change to his improvement and subsequent
domination of men’s tennis in recent years.

Professional tennis players may just be the fittest all round in sport. Endurance, concentration and ongoing bursts of speed. 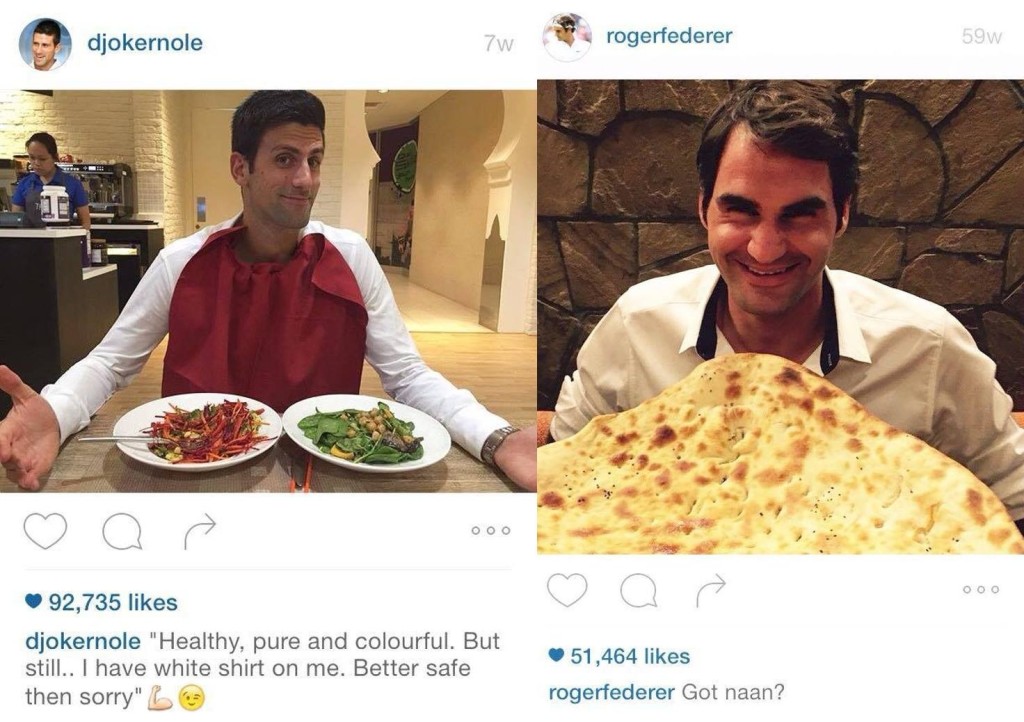