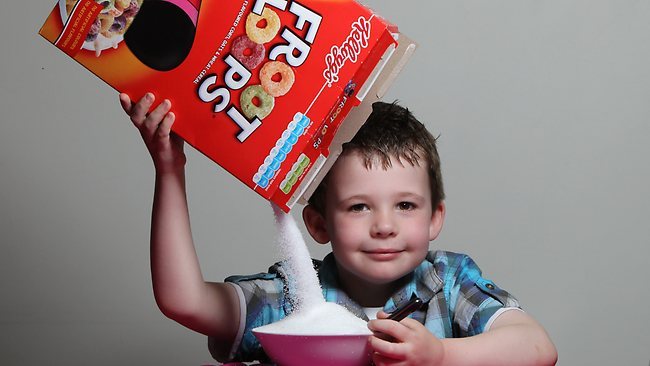 Some concerning research has just been released in the UK which shows that children aged five are consuming their body weight in sugar each year.

A new article about the research, which was released by Public Health England (PHE), states that children aged between four and 10 eat around 22kg of sugar every year.

“Children are having too much sugar – three times the maximum recommended amount…this can lead to painful tooth decay, weight gain and obesity, which can also affect children’s well-being as they are more likely to be bullied, have low self-esteem and miss school.”

Here are some other points from the article: