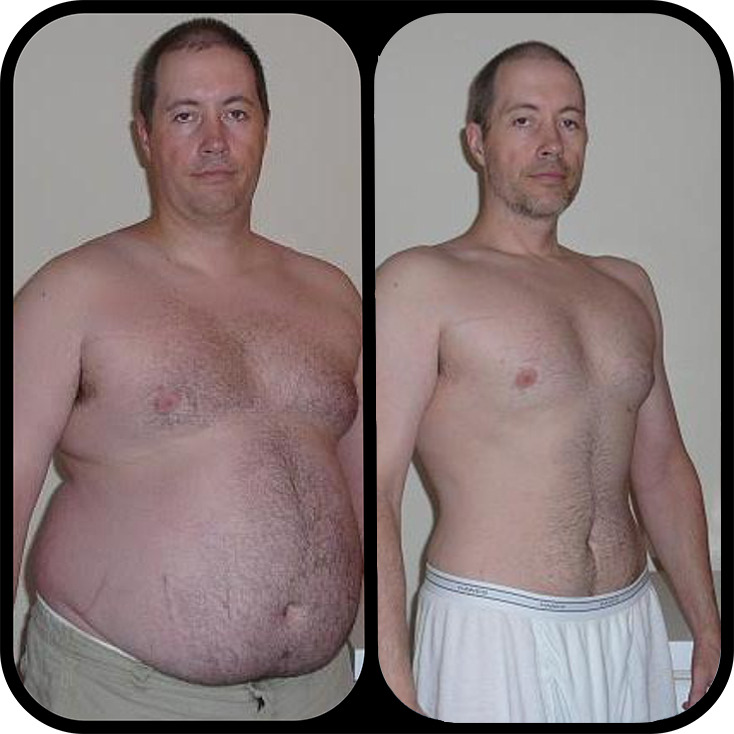 1. Can you tell us a little about yourself?

I’m currently 38 years old and live in Ottawa, Ontario Canada. I started working out in March of

2000 and 6 years later became a personal trainer. I’ve since moved on from training people and

have ventured into other areas of business, although if there’s someone that really wants my

to help them reach their fitness goals.

2. What moment or event started your weight loss journey?

On Friday, April 24th / 2015 after a dinner of junk food I experienced heart palpitations and

and I couldn’t breathe).

carbohydrates again wasn’t even in the realm of possibility. To say I was terrified was an

understatement. After that moment I knew I would be on easy street and wouldn’t have to

3. How did you discover the Keto lifestyle and how has it affected you?

you can to get huge. Well that way of eating over time caused me to become insulin resistant (I

started noticing the symptoms in January of 2009). Over the years it progressively got worse

diet for a few days but then fall off the wagon.

As for the effects… in 9 months I’ve lost 90 pounds and cured my health problems. It’s kind of

surreal given the place I’d come from and it happening so fast.

4. What is your favorite Keto recipe / food?

5. If someone wanted to get into the Keto lifestyle what advice would you give them?

EVERYONE is addicted to carbohydrates! You started eating them at 2 years old in the form of

your parents giving you cake for your birthday, now you’re 35 and your health is

more addictive) for over 30 years and now you have to kick.

Just knowing what to eat won’t help you one bit. You have to have a reason strong enough to

stick to the diet or that little voice in your head will say “C’mon, just one more bag of chips, you

can start tomorrow.” If you don’t have a reason strong enough that either compels you or

scares you to your core then the beast will always win, willpower is a myth. 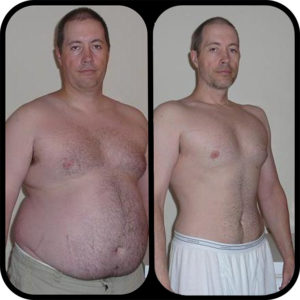