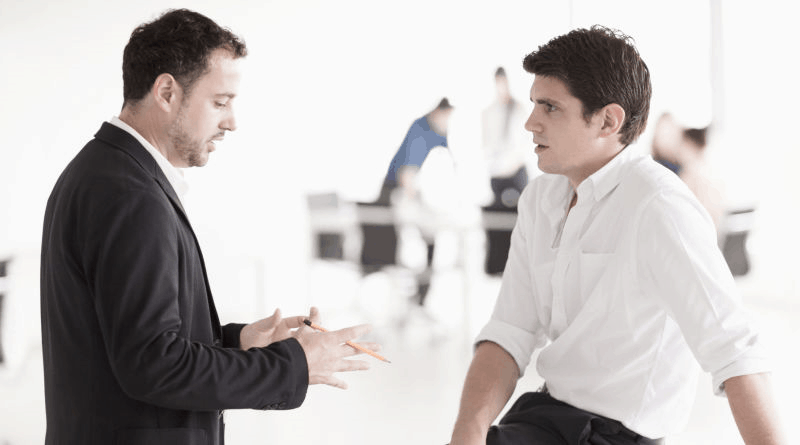 I was having a conversation yesterday with a friend of mine from the gym that I attend, we will call him Fred.

Fred is an overweight type 2 diabetic who follows a low-fat high-carb diet, takes diabetes medication and a statin drug for his cholesterol.

Fred is very insulin and leptin resistant and has constant high levels of blood sugar and also high levels of insulin/leptin.  His high carb diet keeps him in a constant state of hyperinsulinemia (high insulin).

These constant high insulin levels keep his fat stores locked up in storage.

Fred continues to eat this high carb diet because his doctor tells him to do so.  His doctor tells Fred that his brain can only run on glucose (carbohydrate) and that he needs to eat a minimum of 250 grams of carbohydrate per day.

Since Fred is very insulin resistant his body`s cells can no longer use glucose very well for energy.  Insulin acts as the key to unlock the body`s cells to allow glucose entry into the cell.  Because of this Fred`s blood sugar levels remain between 160-250.  A lot of the unusable glucose (carbohydrate) gets converted to saturated fat in the liver.

Fred keeps on following Doc`s orders and his liver becomes overwhelmed with fat production from all the unusable glucose from the high carbohydrate diet that he continues to eat.   Fred`s liver continues making saturated fat from the high carb diet.  His high insulin levels continue storing this liver made fat into his fat cells.  His liver becomes overwhelmed with all the fat production and Fred`s triglyceride levels begin to soar, now he has fasting triglyceride levels of 300.

Fred is now at the point where he has very low energy levels. Why does Fred have very low energy levels?  Because all the glucose made from his high carb diet cannot enter his cells to be used for energy, most of the unusable glucose is diverted to the liver and converted to saturated fat and is stored in his fat cells. The high insulin levels from the high carb diet turn off certain enzymes needed to activate fat burning.  These high insulin levels also prevent ketone production in the liver which can be used as an alternate fuel source for the brain.

During our conversation Fred asks me—“Jeff you follow a ketogenic diet and eat a lot of dietary saturated fat, and very low carbohydrate.  My doctor tells me to eat no saturated fat and to eat a very high carbohydrate diet.”  Fred Then says——“Jeff you eat this way and remain of normal body weight with very low fasting triglycerides, very high levels of HDL cholesterol and normal levels of LDL cholesterol.  You are a type 2 diabetic Jeff on no meds and you maintain normal blood sugar and normal insulin levels”.

Fred then goes on to say—-“I follow my doctor’s orders and eat a very low fat high-carb diet. I am very overweight with very high fasting triglycerides, very low levels of HDL cholesterol, and very high levels of LDL cholesterol. Because of my high LDL cholesterol I must take a statin drug.  Also I take 2 different diabetes meds and remain with high blood sugar levels and high insulin levels.”  He then asks me-“How can you eat all this dietary fat and no carbohydrate and remain of normal body weight and have endless amounts of energy?”

This is how I answered Fred—— Fred now that I follow a ketogenic diet my blood sugar and insulin levels remain normal. Normal insulin turns on the proper enzymes needed to activate fat burning also, because my insulin levels remain normal my fat stores from my belly are being released into the bloodstream.  Most of my body`s cells can now use these free fatty acids for fuel.  My liver also takes these fatty acids and makes ketones for my brain.

Now that most of my body`s cells are being powered by fat, I need very little glucose for energy.  The little bit of glucose that I do need for the few cells that can only run on glucose, my liver can easily make with protein amino acids and by-products of fat metabolism.

Because I am now powered primarily by fat I now have a very large fuel tank to draw off of.  A fuel tank of at least 60,000 calories, compared to a small fuel tank of 1600 calories that you have to rely on Fred.

This is how I answered Fred— Because of your insulin/leptin resistance your high carb diet and your high insulin level your liver can only make fat, your liver cannot burn fat.  I also told Fred that if he does not change his ways that he will eventually get fatty liver disease from this high carb diet.

Then I told Fred that my triglyceride levels were low because my insulin levels were low from my ketogenic diet.  This allows my fat stores to be released for use as energy.  Most of my cells use this fat for energy and my liver is now burning fat for ketone production instead of making fat from excess carbohydrate.

My liver is finally able to do all of the other functions that it has to perform.  It is no longer overwhelmed with fat production from the excess glucose from your high carb diet.  The switch has been flipped, my liver is finally free!