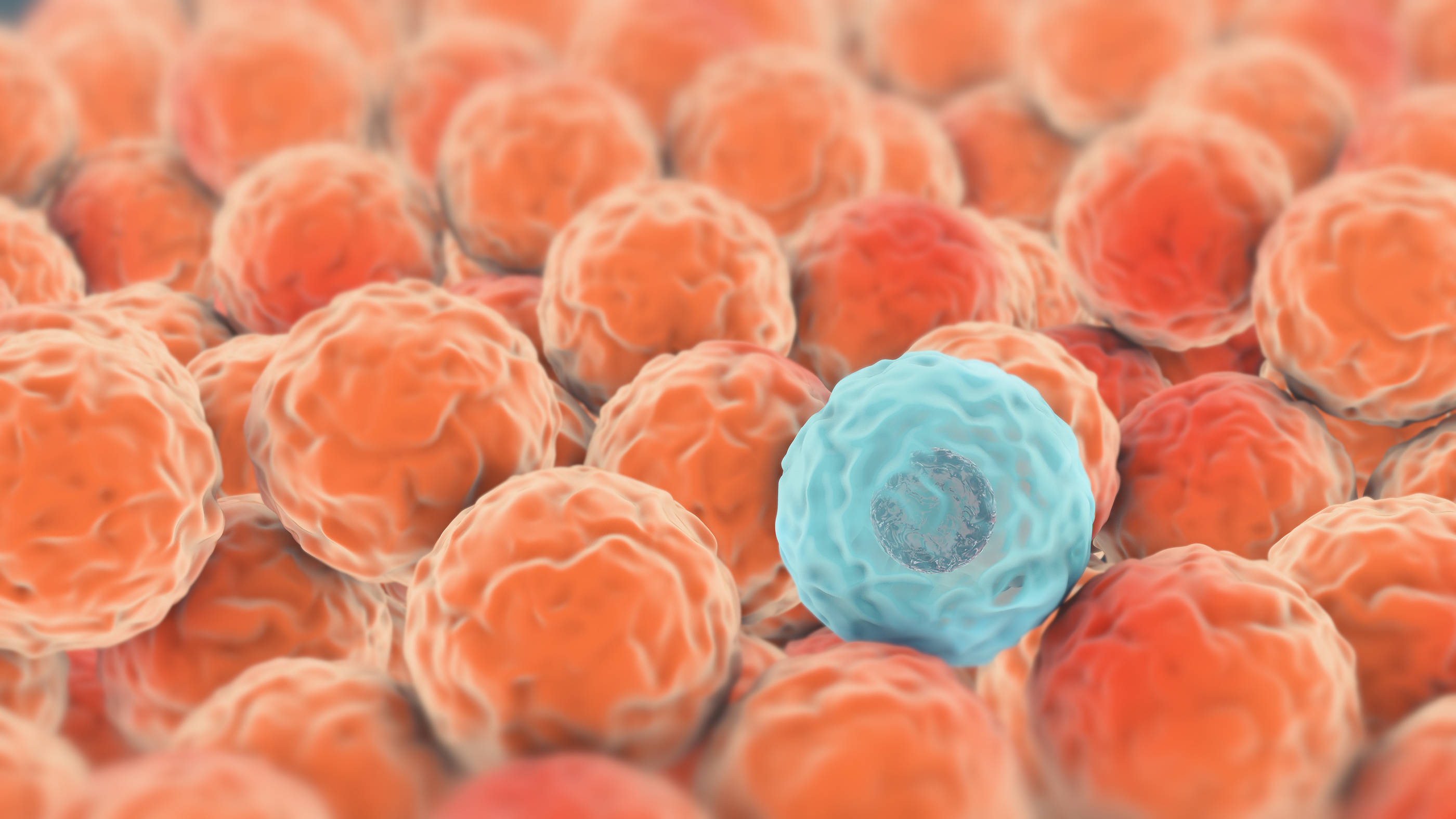 We are still in the very early days of understanding the Ketogenic Diet in relation to cancer for example this article from Dr. Gonzalez back in 2013 states that the ketogenic diet as a method to starve cancer cells of their primary fuel, glucose, thus killing the cancer sound good on the surface but he cannot recommend it until we have a substantial list of long term survivors, and he cannot in good conscience promote ketogenic diet as a viable option for healing cancer.

The reason why I point out that article is many people have shown me this in relation to why a ketogenic protocol shouldn’t be followed.

Truth is the article was written by doctor Gonzalez was replying to Ketogenic  zealots that chemotherapy can be ignorred and just a strict keotenic diet can be followed.

From where we are in the science I agree whole hearty with  doctor Gonzalez.

But things have changed and several studies around the world are now looking into ketogenic diets in relation to cancer victims at the moment.

I agree with Dr. Gonzalez’s point but I also believe the benefits experienced in a ketogenic state is a part of the puzzle in fighting cancer.

Dr Gary Fettke from Australia points this out also that utilizing ketogenic diet in conjunction with chemotherapy would be the recommend approach.

In 2013 Dominic D’Agostino of the University of South Florida Medical School, and Johns Hopkins University researchers Pete Pedersen and Young Ko, Christofferson discovered that a low-calorie ketogenic diet combined with hyperbaric oxygen therapy can prevent and significantly reduce the spread of cancer by improving metabolic health.

In 2010, when Dr. Hatfield was diagnosed with metastatic bone cancer, he contacted Dr. D’Agostino’s laboratory to get more information on the metabolic therapies that were under investigation. Now, four years later, Dr. Hatfield remains in remission and leads a very active lifestyle. He credits the low-carb, high-fat ketogenic diet for his miraculous recovery.

“Not only is Dr. Hatfield’s cancer gone, but he’s in excellent health,” said Dr. D’Agostino. “He works out every day and enjoys his life at 71.”

For now, Dr. D’Agostino is encouraged by the growing mainstream acceptance of the low-carb, high-fat ketogenic diet as a way to combat obesity, diabetes and heart disease, and is optimistic it will emerge as a useful tool for cancer prevention and treatment.

“Emerging evidence in studies of cells, animals and humans support Warburg’s original hypothesis that cancer is a metabolic disease,” said D’Agostino. “It has been over 80 years and no one has disproven this hypothesis, so it’s time to exploit the sugar addiction of cancer cells with nutrition and other nontoxic strategies to treat and prevent cancer.”

For someone that is seriously trying to fight his brain cancer utilising a ketogenic diet as part of his strategy is Andrew Scarborough check out his blog here.

In the end I wont tell you that a ketogenic diet will cure your cancer but it is a tool that can be added in the arsenal that implementing into your treatment plan for fighting cancer.

But dismissing the current science and ignoring utilising a Ketogenic is very narrow minded as more and more positive information comes out on how a ketogenic diet this can be utilised.

So as more and more science comes out I will be posting it in the news section of my blog under the Cancer tag.