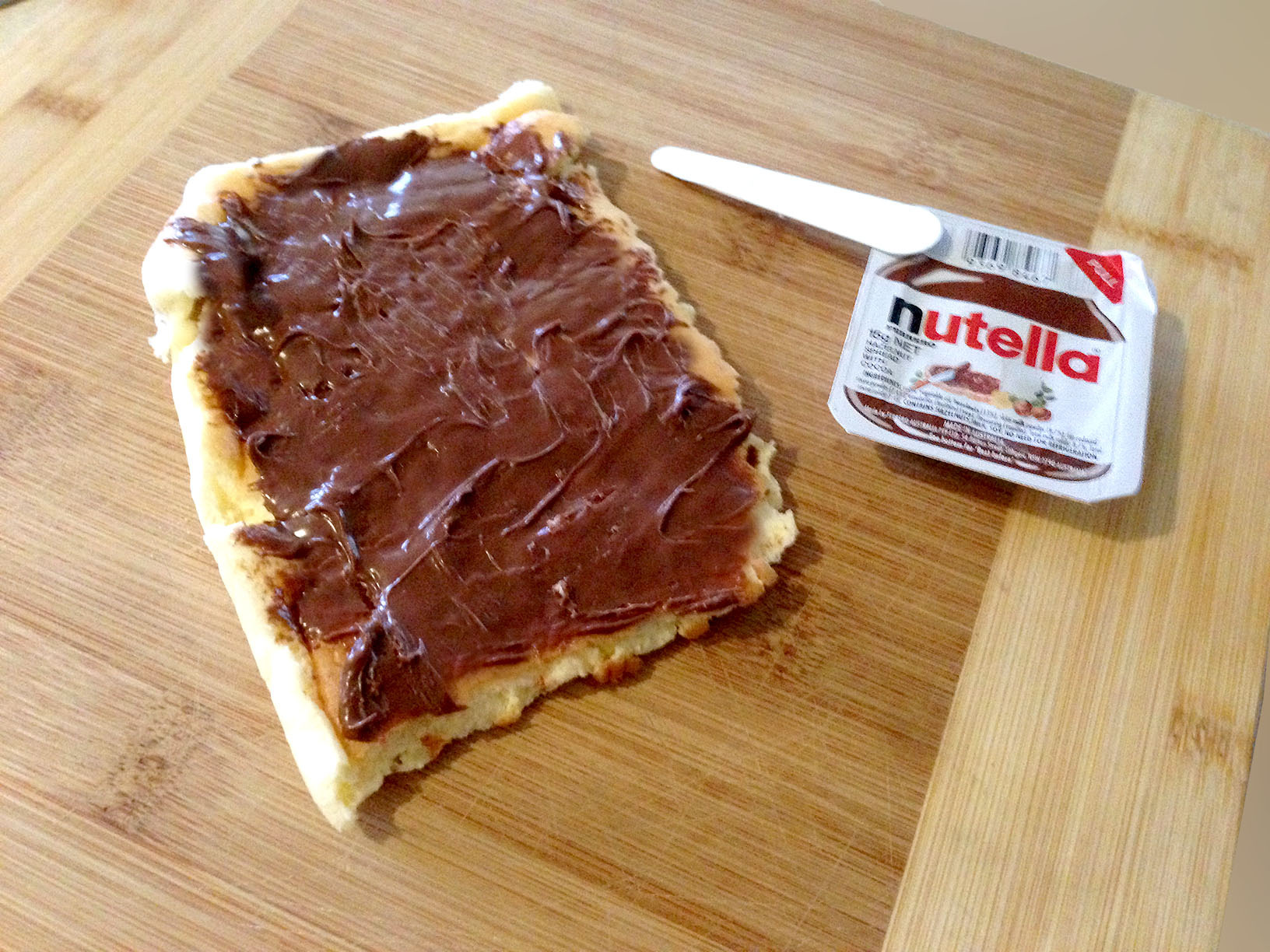 Nutella for breakfast on a ketogenic diet why not 🙂

One thing many new people still learn is in order to be ketogenic carbohydrates need to be low enough in order to not cause to large of an insulin spike knocking you out of ketosis.

I have found as long as carbs are less than 10g in a meal (If eatting 3 times a day) that I remain keto adapted.

But in saying that dinner carbs come from vegetables and some times some blueberries which are also anti-keotgenic but low enough (under 10g for the meals) not to knock you out.

In this recipe you just have a slice or two of cloud bread and spread on Nutella which only has 8.8g of carbs per tablespoon and the smaller snack packs makes it easy for portion control. 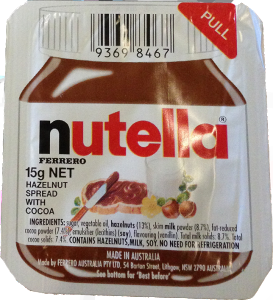 Even though this recipe is lower in fat than I would like most people drink coffee with cream for breakfast which will up your fats to where you need. (So no panic on the lower fat %) 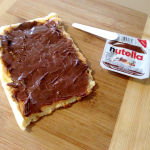 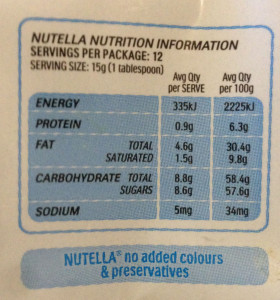