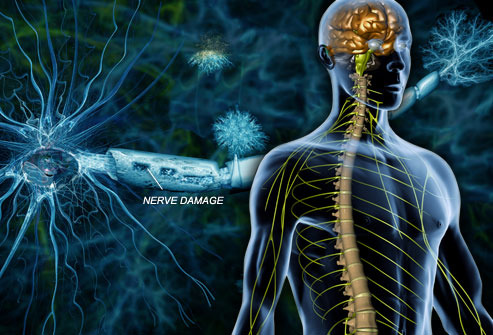 Until recently, multiple sclerosis has been viewed as an entirely inflammatory disease without acknowledgment of the significant neurodegenerative component responsible for disease progression and disability.

Despite its high fat component, the ketogenic diet is safe and even beneficial for cardiometabolic risk factors [90]. It has been in continuous use for almost a century for the treatment of epilepsy and has shown good tolerability, even in children [91]. Current ketogenic diet protocols involve a range of options, which encourages patient compliance. Where compliance may pose a challenge, mimicry of various components of the ketogenic pathway through the use of ketone analogues may offer a palatable therapeutic option [92]. Supplementation with ketones to induce ketosis has also shown an acceptable safety and tolerability profile [93].

Current treatment options in MS affect immune function and relapse rate with little effect on disease progression. They are sometimes accompanied with significant side effects including lymphopenia, multifocal leukoencephalopathy, and malignancy [7]. Consequently, it may be more favourable for some patients to pursue a relatively risk-free dietary approach that has the potential to reduce disease progression without affecting immune response.

In conclusion, the ketogenic diet deserves further investigation for the purposes of treating progressive MS for which there currently exists no treatment.

Department of Neuro-Ophthalmology, The National Hospital for Neurology and Neurosurgery, London
http://www.hindawi.com/journals/msi/2015/681289/