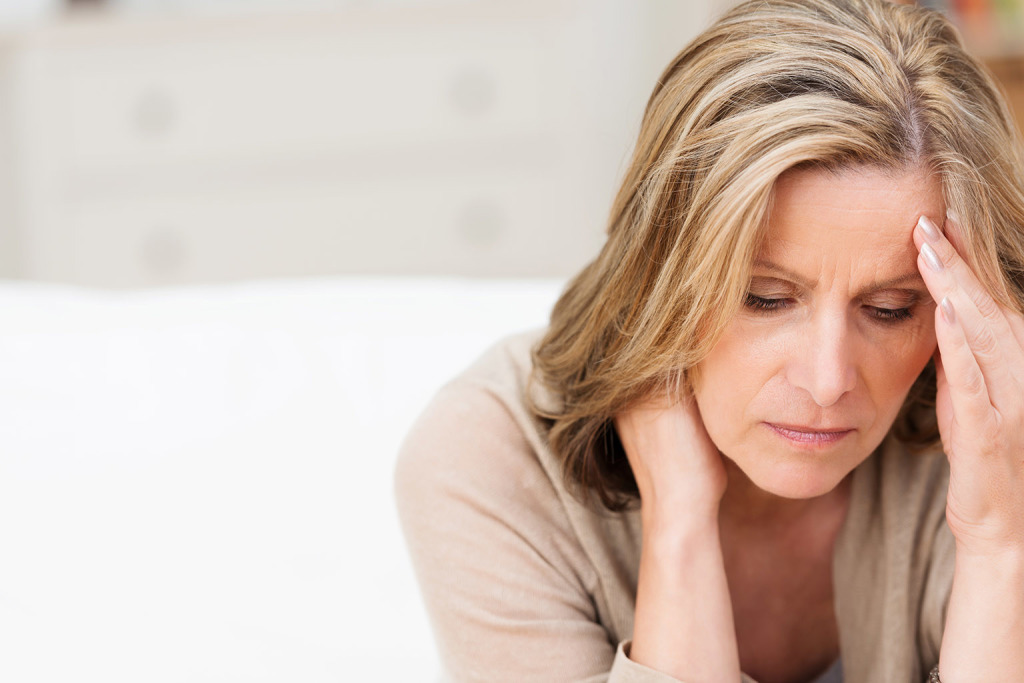 Scientists have known for 100 years that cancer cells metabolize nutrients in a unique way, though they haven’t understood why

before Louis Pasteur became famous for proving that diseases were caused by germs, he worked in a beer factory. His job: finding a way to make beer from sugar, hops, and yeast without having the yeast take over the vat, gunking up the beer.

Turns out yeast are very good at converting sugar into more yeast, and nothing Pasteur did could change that — which is why today, most beer is filtered.

This long-familiar fact about beer making is inspiring some unconventional thinking about cancer. In a paper published today in Cell Metabolism, Memorial Sloan Kettering President and CEO Craig Thompson and postdoctoral fellow Natasha Pavlova argue that cancer cells take up and use nutrients much like yeast in a vat of sugar, reproducing with wild abandon. Further, they claim that it’s this altered metabolism of nutrients — rather than any quirk of a disordered cell cycle — that lies at the heart of cancer.

“All of the information that drives the cell cycle — drives cell growth — comes from cells recognizing that they have adequate nutrients,” says Dr. Thompson.

If he’s right, then much of what we think we know about cancer is wrong.

The new theory helps to make sense of a long-standing cancer conundrum. Scientists have known since the 1920s that cancer cells take up much more glucose than normal cells (which, incidentally, is the basis for PET scans). However, cancer cells don’t process this sugar in the same way normal cells do.

Typically, cells burn sugar in their mitochondria to make ATP, which they use to power chemical reactions. (Recall from your high school biology class that mitochondria are the cell’s “power plants.”) Cancer cells, on the other hand, use the less efficient process of glycolysis, which produces fewer molecules of ATP and leaves much of the glucose energy untapped. (Yeast do this too; it’s called fermentation.)

This fact has perplexed biologists over the years, since cancer cells presumably have a great need for energy. “For a hundred years, we’ve thought that the whole problem of life was gaining a battery supply,” Dr. Thompson says. “We weren’t thinking about the problem of how you actually make two of something.”

To make two (and four and eight) of themselves, cancer cells need more than just energy; they need building materials — sugar to construct DNA and lipids to make membranes, for example. Shunting nutrients from the power plant to the assembly line, therefore, makes perfect sense.

The effects of cancer metabolism do not end there. Metabolic products also affect gene expression,which shapes a cell’s identity. Cancer cells even pump out metabolic products that trick neighboring normal cells into helping them proliferate and spread.

The study of cancer metabolism is more than a century old, but these recent discoveries are revitalizing interest in the subject. Asked if he thinks the time will come when altered metabolism will be seen as a full-fledged cancer hallmark, Dr. Thompson is bullish: “I actually don’t think it’s a hallmark of cancer,” he says. “I think it’s the root cause.”

This article doesn’t go into ketogenic approach as its and alternate fuel source like Dr Gary Fettke from Australia did but it is sure connecting the dots for me and explains why I have seen so much energy issues with people suffering cancer.