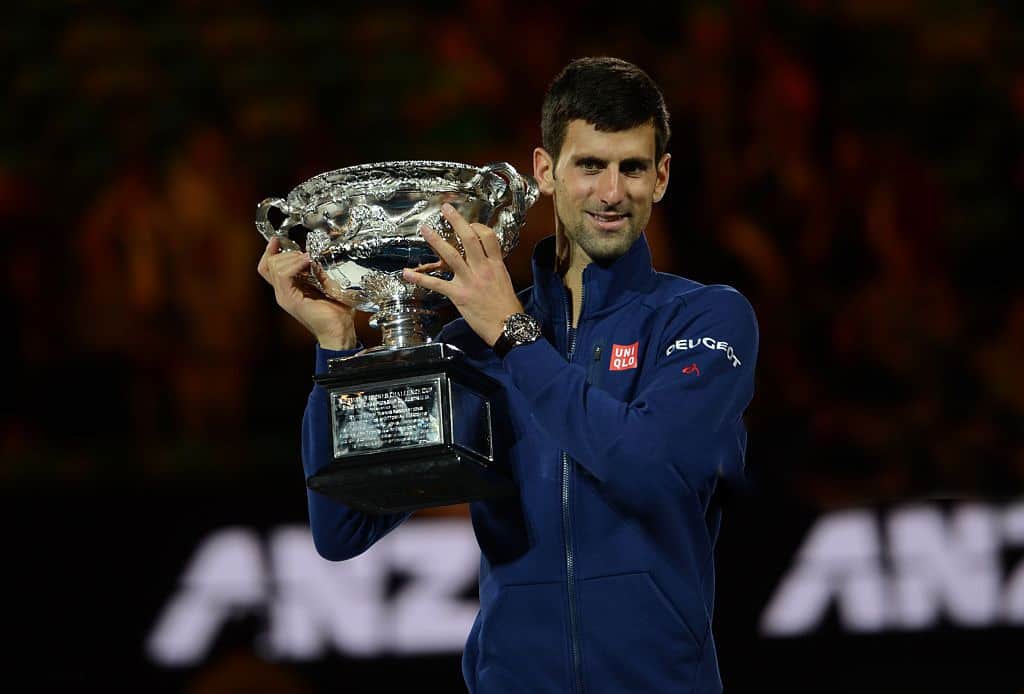 Novak Djokovi bets Murray to Win the Australian open after running on a low-carb high fat diet and has shown again that the intensity of running of ketones for endurance is giving Novak the edge.

During the game sports fans here have never witnessed such dominance on a tennis court.

The last time anybody won the men’s title for a sixth time was Roy Emerson in 1967, which is half a century ago, before the game entered the Open era and when the tennis world was a very different and far less competitive place.

It will be interesting to continue to watch the rest of Novak Djokovi career.