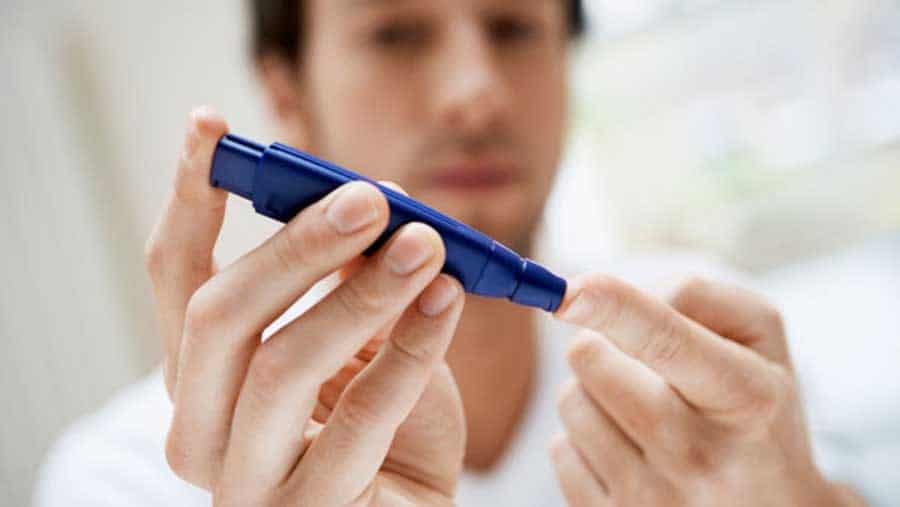 Researchers from my home town Adelaide, Australia got 115 obese adults with type 2 diabetes were randomised to either the high-carb or low-carb diet.

The participants on the low-carb diet ate less than 50g carbohydrate per day, with fat content consisting largely of nuts, avocado and low-fat dairy.

Those on the high-carb diet ate around 180g carbohydrate per day.

However, the biggest result was that those in the low-carb diet group reduced their medication levels by 40 per cent. This was measured using the diabetes medication score.

“This research shows that traditional dietary approaches for managing type 2 diabetes could be outdated, we really need to review the current dietary guidelines if we are serious about using the latest scientific evidence to reduce the impact of the disease.”

“The most amazing benefit of the low carbohydrate diet was the reduction in the patient’s medication levels, which was more than double the amount than the volunteers following the lifestyle program with the high-carbohydrate diet plan.

“Some of the participants managed to cease their medications altogether, and many described the study as life changing.

All I can say is whoo-hoo that the CSIRO are finally coming to the table and saying we are not managing diabetes effectively with a high carbohydrate diet is a major win for Australia.

In Australia alone, an estimated 800,000 Australian adults have type 2 diabetes with many more undiagnosed. In 2008-09, of the estimated $1507 million spent on the health care of diabetes in Australia, $490 million was spent on diabetes-related medications.

Based on the findings from this study, implementing a lifestyle program that incorporates this effective eating pattern at a national level could save up to $200 million annually through reductions in diabetes-related medication expenditure alone.

* Note: The issues with the fear of LDL levels is they never test them correctly read Australian doctor Gary’s post regarding Cholesterol Testing here for what’s important.