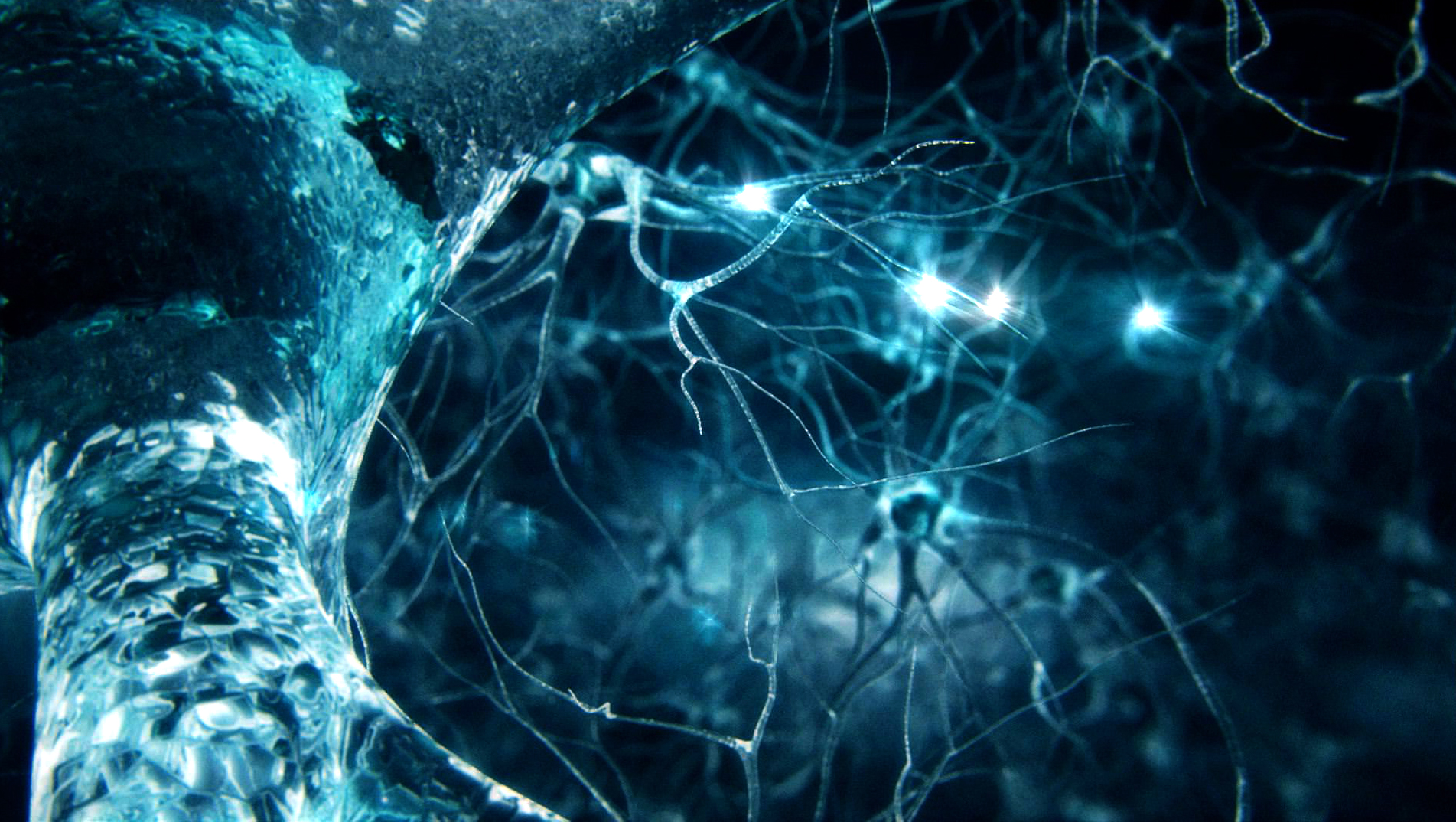 Dr. Vera Novak, an associate professor of neurology at Harvard Medical School in Boston found that in as little as two years, people with type 2 diabetes may develop problems with blood flow in the brain, which could lower their thinking and memory skills.

They discovered with the dilation of the blood vessels that the higher someone’s average blood sugar levels were over the previous several months (a measure called A1C), the worse the problem with blood vessel dilation was, Novak said.

The interesting thing to note in this study is that the higher the inflammation levels, the worse the blood flow regulation was and it is the same even for people who had good control of their diabetes.

This study really highlights to me that a diet that promotes an anti-inflammatory response would greatly assist Type 2 diabetics hopefully reducing or completely avoiding complications with memory loss long term and I have seen this personally afflict my senior family’s members memory and is a personal goal not to let this happen my wife and daughter.

Study Funded By – The U.S. National Institute on Aging, the American Diabetes Association