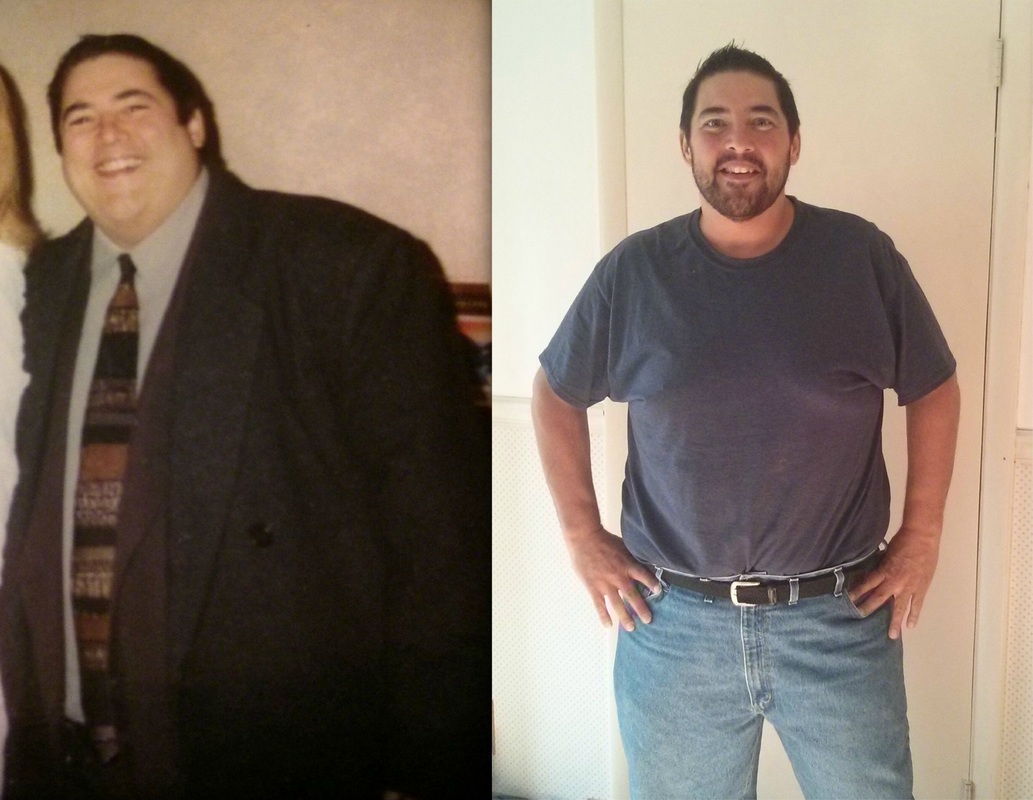 In today’s interview i would like to present Darren.

Darren has been living keto for over a year and lost over 100 pounds (45 Kg).

Not only has he lost weight he has completely reversed medical conditions like diabetes.

A lot of people can relate to Darren’s story so please read through his experience. 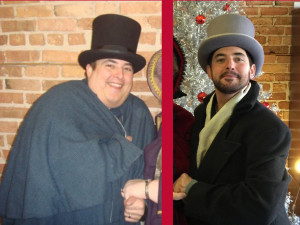 Can you tell us a little about yourself?

My name is Darren. I live near Chicago. I own a business that helps children (and anyone) rid themselves of head lice and nits (LiceHelp.com). I am a foodie. I love food. Have I told you how much I love food? I mean I REALLY love food. I eat food when I am completely full. I am a food addict!

After puberty, it seems like I have always struggled with weight. Back in my early teens I was considered “husky”. I was not obese, just large. I was on the football (american football, not soccer) team. I got a girlfriend for my last 2 years of high school. Complacency coupled with her mom’s country baked pies added to my waistline. From that point on I was considered overweight which eventually led to morbid obesity. For years I plodded along with my food addiction….gaining weight.
The younger you are the more you can “sustain” having that weight on you without major medical impacts. As I aged though, small problems started: First it was slightly elevated sugars, then full blown diabetes; no blood pressure problems to high blood pressure; GERD; elevated kidney protein problems, sleep apnea….you know how this story goes, right? Finally, after a million diets, Weight Watchers, Atkins, I stumbled across keto on Reddit. By that time I was on 2 oral diabetic medications and I had just started shooting insulin. Something HAD to change. Now, I KNEW that limiting eating was not an option for me, nor was exercise. I knew that neither of those two options worked for me.

All of my blood work numbers started going “bad” directions. The final straw was when I was already taking 2 oral medications for diabetes and then the doctor said that wasn’t enough, I had to start injecting insulin. This was the breaking point. HOWEVER, I had 3 rules:

These 3 rules had to be met or I knew that I personally would fail. These were my rules and may not work for you. Everyone is different and has different weaknesses. I knew my limits and that is very important. Keto was the answer. I could overeat as much as I wanted at first on keto…it just HAD to be keto foods.

I HAD to stay under 20 grams of carbs per day.

Once I started losing, I could (and did) scale back. I had the momentum by then.

What was your starting weight? What weight are you at now?

I would like to go to 175 but to be honest, I look pretty good right now.

I think excess skin makes up for about 15 lbs.

If I get down there, fine. If not, I can live with my weight (and health).

How did you discover the Keto lifestyle and how has it affected you?

I discovered the keto lifestyle after contemplating going back to an Atkins style diet. I was looking around researching when I came across it. I had tried Atkins before and it helped my diabetes but I stalled at 40 lbs lost. Then I saw photo Friday on Reddit keto. http://www.reddit.com/r/keto/ I became inspired. I became hopeful. I read, and processed, and read, and researched more. Keto was going to be my next passing diet fad.

But, guess what? Not only did I lose the weight 197 lbs (89 kg), I have NO diabetes anymore! No sleep apnea, no GERD (heartburn, vomiting in sleep), no blood pressure problems, no urination at night, EVERY single medical problem has been reversed. The bad: I had to re-learn to sing. I do amateur musical theatre. Because I didn’t have the belly anymore, I had to re-learn how to control my singing. Before, I relied on my belly fat to push up on my diaphragm for singing. Now, I had to rework my muscles!

What is your favorite Keto recipe / food?

I have several. I treat myself with hot wings or sausage crust pizza. I tend to gain a few pounds when I eat those (even though they are keto friendly, they have pretty high salt and calorie counts), but I am able to drop the weight gain in a couple of days. I think eggs are the holy grail of ketogenic eating. Good thing I like them!

You have to find what works for you. This is hard. We are all different. We all have different limitations, needs, and abilities. Keto is hard. Losing weight is going to be hard. Pick the “least hard” thing to lose weight with and stick to it. For me and many others KETO is the least hard thing to do. If exercise comes easy to you, then exercise your butt off! But for most of us food addicts, that is not an option.

If someone wanted to get into the Keto lifestyle what advice would you give them?

Understand that carbohydrates are just evil. Some people are blessed with genetics that can sustain large carbohydrate intake. You and I are NOT those people. If you are a food addict, this is the best “diet” I have ever had (it is a lifestyle for me but whatever….semantics). Carbohydrates are evil. Read up on it. There really are not “good carbs” for you and I. It sucks but it is just true. Face it, and start eating the keto way. Look at what I (and many other did)

Another piece of advice is to visit http://www.reddit.com/r/keto on photo Friday.

Look at the pictures of many, many people losing weight! It is inspiring!

This is MY personal narrative and understanding: