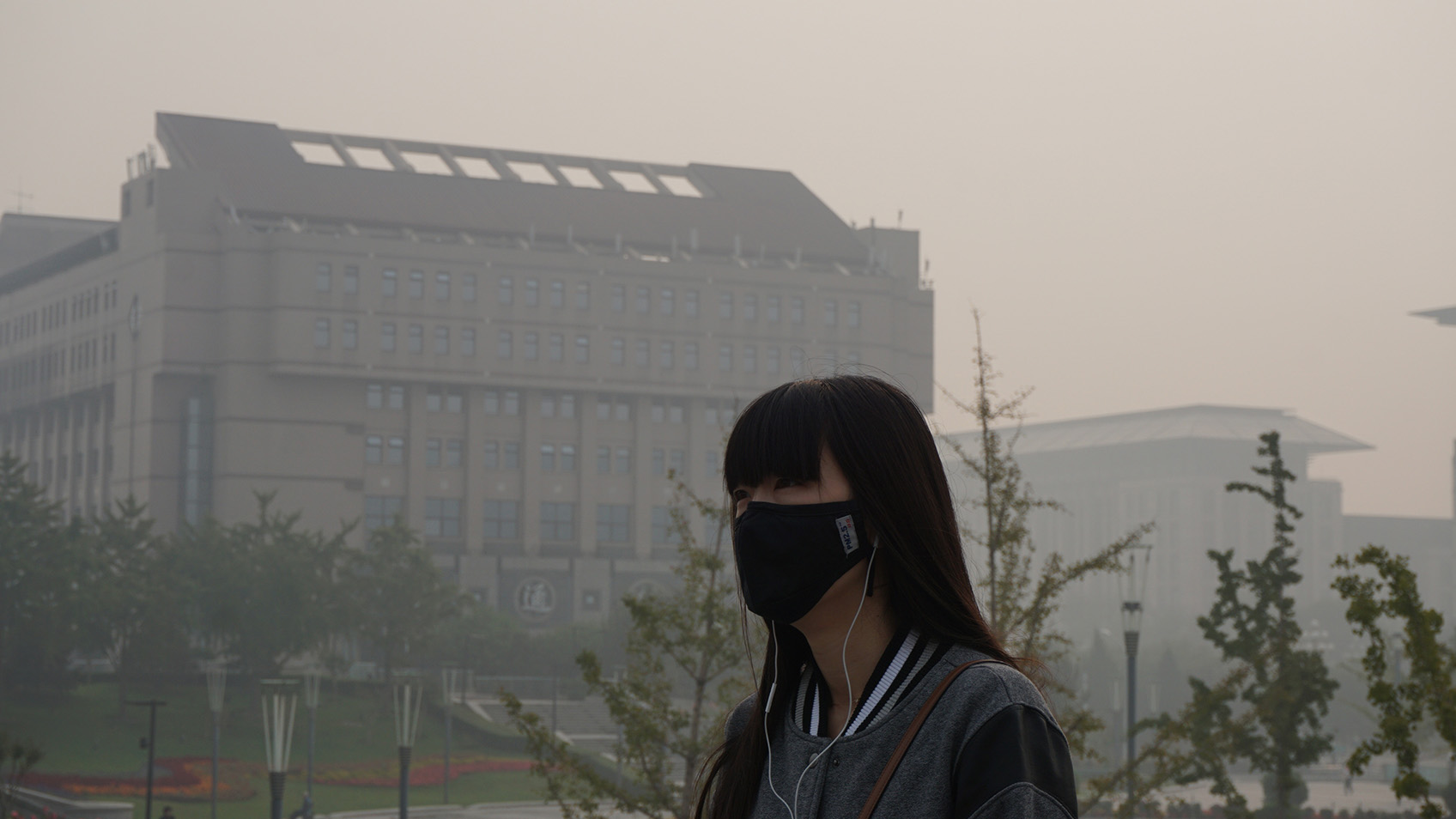 This article about the “airpocalypse” in China 1 caught my attention today.

Pollution levels in northeast China are breaking records. In fact, the air quality being recorded in the city of Shenyang is 50 times what the World Health Organisation (WHO) says is safe 2 for breathing. China’s state news agency is comparing conditions to the end of the world.

This instantly made me link about the benefits of UV light and the harms of not getting enough of it.

Did you know that air pollution’s block the vital UV frequencies in our atmosphere.

Neurologist Dr. Jack Kruse says “Everytime I look and why males suffer low testosterone and females have an upside down PG/E2 ratio’s.  They are all dehydrated too.  I see it on MRI’s scans.  The PVN makes the choice for cortisol production over sex steroid production solely because our mitochondria are designed to work best with oxygen as the terminal electron acceptor.  They can’t do that in an artificial lit environment missing AM UV light signals. Our modern versions of artificial light, covering our eyes, to subtract UV light gives our SCN the stimuli of a defective spectrum; it also makes fertility doctors and anti aging doctors rich and busy.” 3

Assistant Professor of East Asian Studies Everett Yuehong Zhang who has spent around 15 years researching what is going on, or rather off, in China said

With the one child policy dropped after 35 years 6 in which experts believe is motivated by the current low fertility rate.

In fact China’s 1.3 billion-strong population is ageing rapidly, and the country’s labour pool shrinking. The UN estimates that by 2050 China will have about 440 millionpeople over 60. The working-age population – those between 15 and 59 – fell by 3.71 million last year, a trend that is expected to continue.

Also with the ever increasing people avoiding UV light and living inside will continue the trend in western society there should be no surprise that when the Yale University School of Medicine did a study with 67 women suffering from infertility. Only 7 % of the study participants had normal vitamin D levels!  The rest had either insufficient levels or an actual clinical deficiency. In fact, almost 40% of the participants had clinical vitamin D deficiencies. 7

Dr. Abraham Myerson found in 1939 that five days of UV light exposure to men’s chest area, increased total testosterone levels by ~120% 8 so you can see that vitamin D from UV sunlight is essential for the healthy development of sperm and it helps maintain semen quality and sperm count.

So I hope you can now see clearly what I see is a very strong coloration between pollution the fertility rate and sexual dysfunction and I only suspect the situation to get worse in Western Society with our ever increasing lack of UV light.