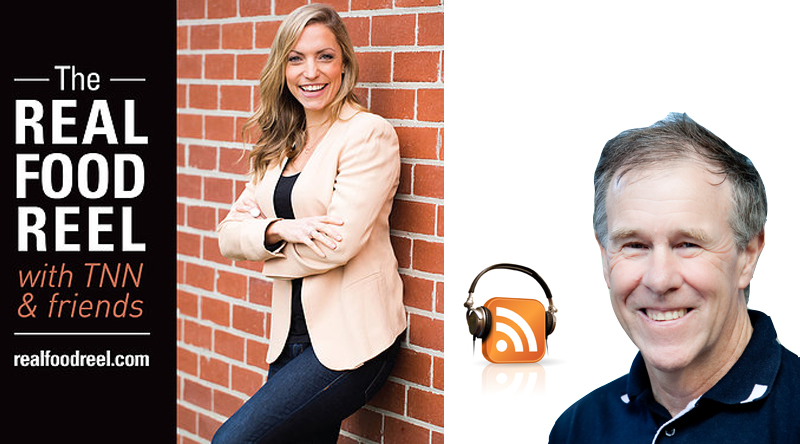 6:00 Tim Talks about his book Real Meal revolution released in 2014 in South Africa had huge popularity best seller for 14 months after release. The book will be realised globally in June 2015 and he feels will have a big affect globally.

In South Africa still focus on low carb and heart disease but they have incredible rates of obesity and diabetes and don’t see they are the triggers more so than the heart disease.

9:00 tim has set up a Trust called the Noaks foundation which funds a senior researcher in the university of Cape Town who is studying animal biology at the moment studying lions in captivity that has large rates of obesity and diabetes they are the most carbohydrate resistant animals in the kingdom. They can get diabetes captivity so quick when fed carbohydrates and can be reserved just as quick if fed correct diet. The foundation is important because there is so little money for low carbohydrate research.

14:50 – Feb 2015 the lchf conference this year in Cape Town organised 15 if the world authorities of the lchf diet. Tim and corren Thompson did it completely off their own financial risk. In the end old mutual an insurance company in Cape-town part of the UK. They where told the CPD points that professional development points you get when get expects into the country had been removed from the conference it was a utterly shocking with these experts that have been teaching and researching for 20-30 years. The whole conference was at risk one week before the conference a surprise that they wanted to stop education because the high carb is so ingrained that speaking about low carb is bad. If these points can be removed it makes you wonder how that will influencer he people giving out the funding. Tim is take it to the high court this month because if people purposely stopped the CPD points it means that if a cardiac surgeon wanted the professor of cardiac surgery from Boston to give a lecture they wouldn’t give the CPD points and that’s what happened to them.

17:00 – a journal about cardiology it was about Cape Town and the study concluded that 50-60% of the population where insulin resistant. The university the director doesn’t believe in low carb diets and the professor said you must not eat less than 40% carbs.

19:00 – Explains that sugar industry is in control to the point that dieticians are given documents on what they can say and not say ok low carb diets and you may not perscipe that diet. Tim said at his own medial school they are told you may not prescribe a low carb diet for people with diabetes that’s the official position.

20:00 – in 1862 William Banting was first guy wrote book ok low carb diet he was an undertaker obese and his doctor put him on a low carb diet, so first book on low carb diet reducing obesity. When they tried to change it to high protein and didn’t work as well.

28:10 Pula nela fraiser she won the iron man was the worlds greats iron man tri athlete of all time she won the Hawaiian iron man 8 times she won 28 iron man triathlons her equivalent was mark Allen who dominated world triathlons for 14 years. How could they dominate so long. Pula come via South Africa in 1985 pula spoke to tim and she asked what should I be eating and what about high fat diets as Stephen Phiney just released a paper about 2 of the 5 people tested with a 50% increase in performance . He told her there is a lot of scope for high fat diets and you should try it. But he never told her to eat less carbohydrates but just eat more fat she interpreted she must cut carbohydrates. At the end of her career she was said the most important piece of advise she got was to cut the carbs even though Tim didn’t actually tell her as in 1984 Tim was still pushing the high carb diets.

1 thought on “Tim Noaks on the Banting Diet”