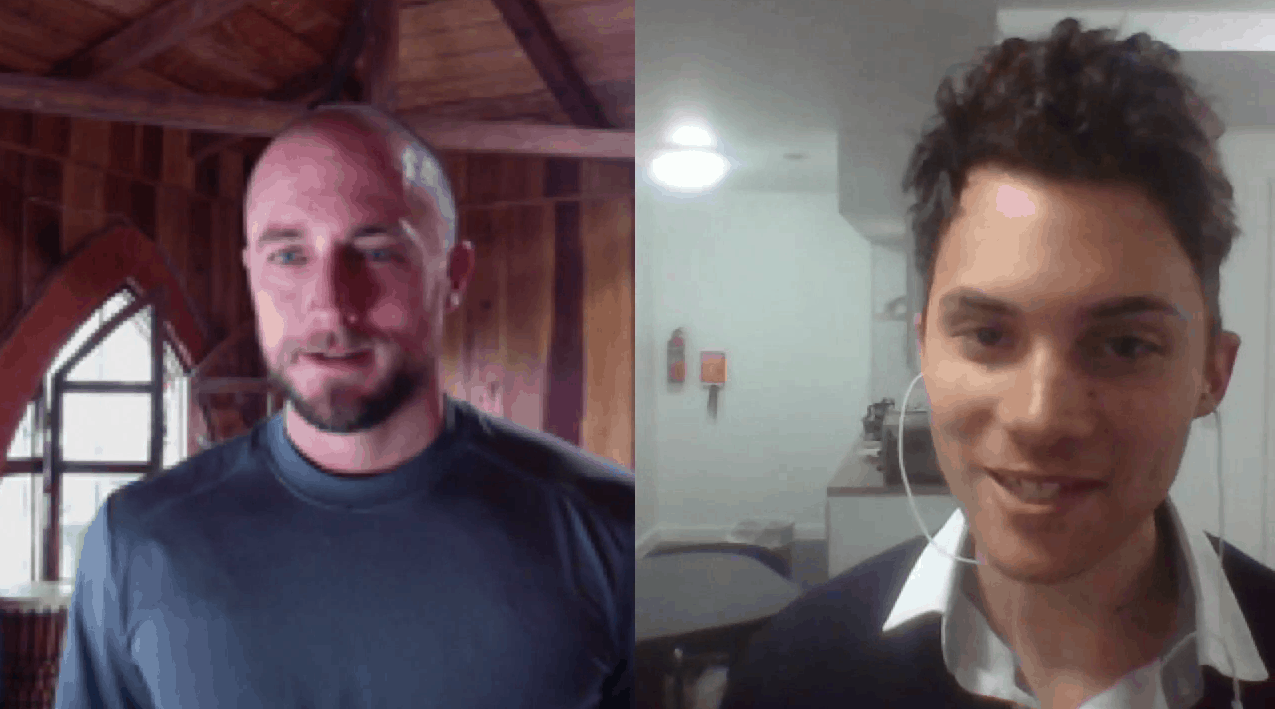 Back in 2013 THE late morning train was packed. Andrew Scarborough had been feeling odd recently – headaches would come and go, leaving him slurring his words. He blamed the stress of his master’s degree. The flu, perhaps.

Pain unfurled in his head as the train pulled south from London. Spasm gripped his face and his throat seized up. He started to yelp uncontrollably. “I felt like I was going to die,” he says. Then he slithered off his seat onto the floor of the carriage, unconscious.

It wasn’t flu. Scarborough collapsed because vessels in an undiagnosed tumour had burst, spreading blood and cancerous cells through his brain. Once he had recovered from the aneurysm, he started down the usual path: surgery, followed by chemotherapy and radiotherapy.

This is the “gold standard” treatment for aggressive brain cancer. There’s only one problem, says Matt Williams, a clinical oncologist at Charing Cross Hospital in London: “It doesn’t work.” Williams means that brain cancer patients still die: they just gain, on average, an extra 15 months. “We’ve made very little progress. The last significant advance was the addition of chemotherapy to radiotherapy – in 2005,” says Williams. Candidate drugs have failed in clinical trials, and there’s little hope that any will be found in the near future.

He didn’t get results from traditional treatments and opted to take responsibility for managing the seizures and attempt to inhibit the growth using dietary changes.

You need to listen to Andrew latest update on his progress and recent lab results, his recent changes in lifestyle including limiting his use of technology and exposure to blue light, finding that DHA levels in his diet can be more important than high ketones for brain balance, his experiments with eating insects as a source of fat and protein, and more.

Considering his metabolic therapy story was covered in the New Scientist is a progressive step forward in getting the potential of ketogenic diets for cancer management to be accepted into mainstream cancer treatment protocols. – New Scientist Link

Follow Andrew’s story on his blog My brain cancer story.