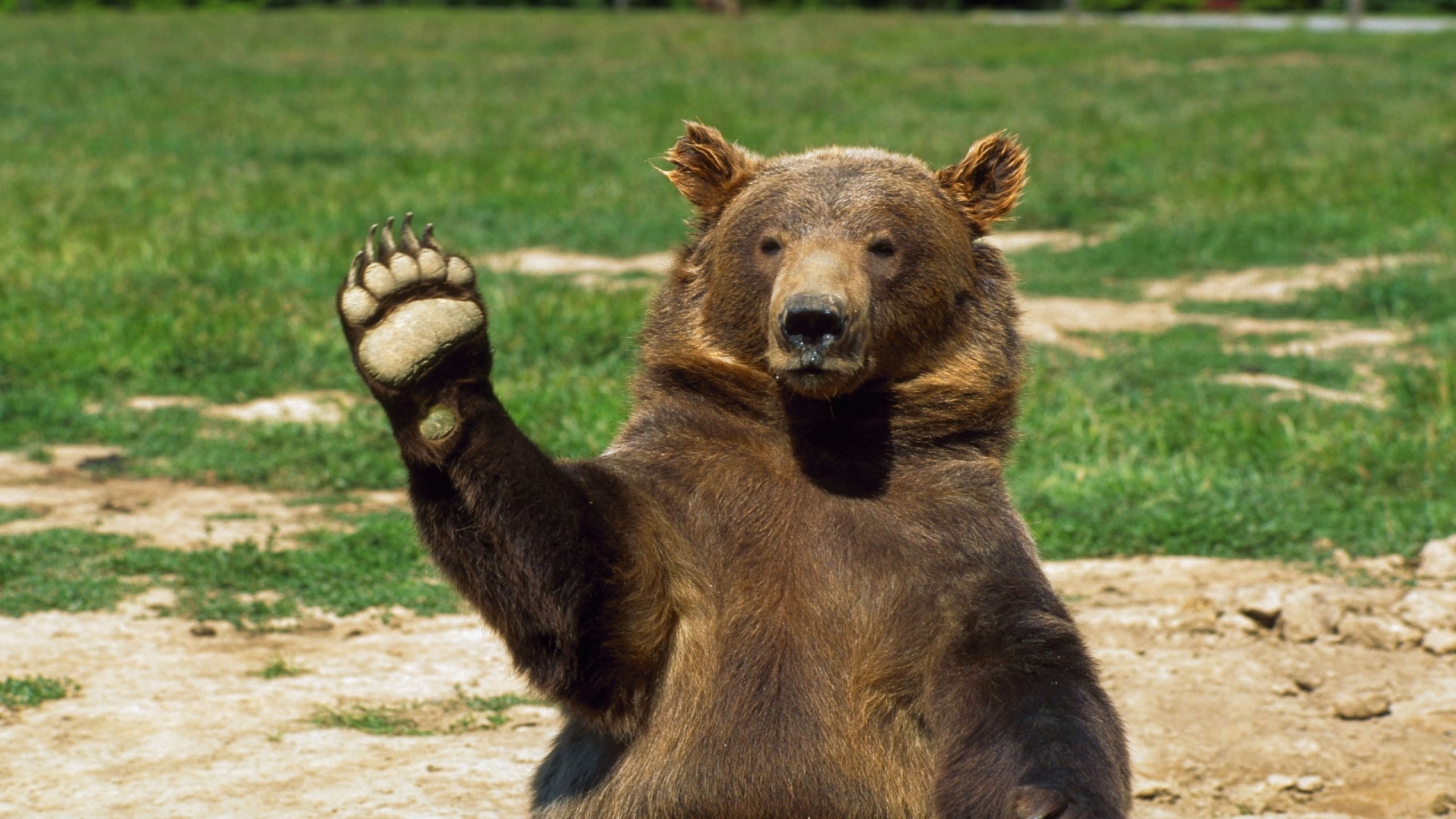 I think almost everyone agrees with me when I say that the ketogenic diet is probably one of the most complex and difficult eating plans out there. Even when you’re not on a diet or trying to lose weight you still have to bring a lot of attention to detail. Getting into ketosis isn’t as important as we would think, but there are still 5 simple steps we can make to get into a ketotic state.

What Needs to Happen

The conditions of nutritional ketosis are:

And because of that there are going to be: 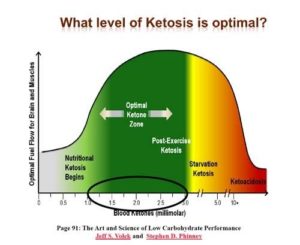 Ketoacidosis can occur only in diabetics and with severe alcohol poisoning.

Here are the 5 simple steps to get into ketosis.

Ketosis is the by-product of a prolonged period of fasting. After your liver glycogen stores have been depleted already after an overnight fast, the liver then begins to create more ketone bodies.

After 2-3 days of fasting, you’ll be definitely in ketosis. Your brain will adapt to using ketone bodies and gets about 75% of its energy from fat. Overall, the body’s glucose demands and protein catabolism get reduced to a bare minimum.

However, to get into ketosis we don’t necessarily have to abstain from eating that long. We’re already in mild ketosis in the morning and doing a 24-hour fast will increase our ketogenic pathways by a significant amount.

Once you finish your 24-hours, you can start eating keto foods. Make your first meal something extremely ketogenic, meaning:

Eating keto is simple, once you get the right ingredients and nutrients. Because you’ll be restricting your carbs, you should compensate for that by increasing your salt intake. This will keep your electrolytes in balance. 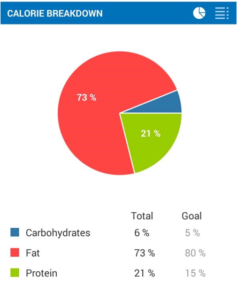 After you’ve broken your fast and eaten, you should also focus on getting some more shut-eye. Chances are, that most of us are deficient of this incredibly vital repair mechanism.

When trying to get into ketosis, we should be less stressed out, as it can hinder our adaptation. If our adrenals are pumping out too much cortisol for us to handle, then we won’t be able to get down from the constant adrenalin rush and start burning fat.

Keto is like a zen-approach to life. You’re not like a sugar burner who is hyperactive and hypoglycemic all the time. On ketones, our brain will calm down and won’t be creating panic out of nothing.

Step #4
Do Some Intermittent Fasting Daily

Mixing together intermittent fasting and ketosis is very powerful. In the morning we’re already in a prime fat burning state and it would be foolish to not take advantage of that.

Skipping breakfast even by just a few hours will cause some very significant hormonal responses and adaptations. We’ll be releasing more growth hormone, as the slight signal of being underfed makes the body to increase nutrient utilization and protein synthesis.

I’ve been doing some form of intermittent fasting every day for about 5 years now. It actually gives me more energy and helps me to be more productive during my morning hours.

The general guideline I would recommend is 14-16 hours of fasting. This will increase ketone production and helps you to become a fat burning beast for the rest of the day as well.

Contrary to popular belief, the ketogenic diet doesn’t hinder performance. It might decrease it slightly during adaptation, but afterwards you’ll be running on premium quality jet fuel.

When trying to get into ketosis, you have to also increase your body’s fat burning engine. During those initial few weeks, it’s better to focus more on aerobic and lower intensity training. At this rate, the body will use primarily fat for fuel.

At high intensities, when we’re being anaerobic, the body will only utilize glucose and not fat. If you’re doing HIIT or Crossfit, then you should dial down slightly, until you adapt. Going too hard, when your body hasn’t started using ketones efficiently, will only hinder your performance.

The best training for keto-adaptation are yoga, some calisthenics, moderate weightlifting, steady state cardio and mobility exercises. Put your ego aside for the time being and let your body adapt to using fat for fuel.

5 Simple Steps to Get Into Ketosis

And there you have it. This 5-step formula will get you into ketosis in no time.

How long will it take for you to get into ketosis?

That would depend on how well your body will accept ketones for fuel. At first, it will excrete most of them, but if you follow these bullet points, it can take about 2 weeks or so. If you decide to do a 3 day fast, then even faster than that.

Do you have to be in ketosis all the time? Definitely not, unless you’re diabetic or have a medical condition. It’s just that your metabolism has to create its ketotic pathways before you can benefit from it.

Eating low carb ketogenic meals will almost by default put you into ketosis, at least for 80% of the time. That’s all we need. The longer you do it, the better it gets.

CHECK OUT ON AMAZON